Why You Send More When Paying On A Card 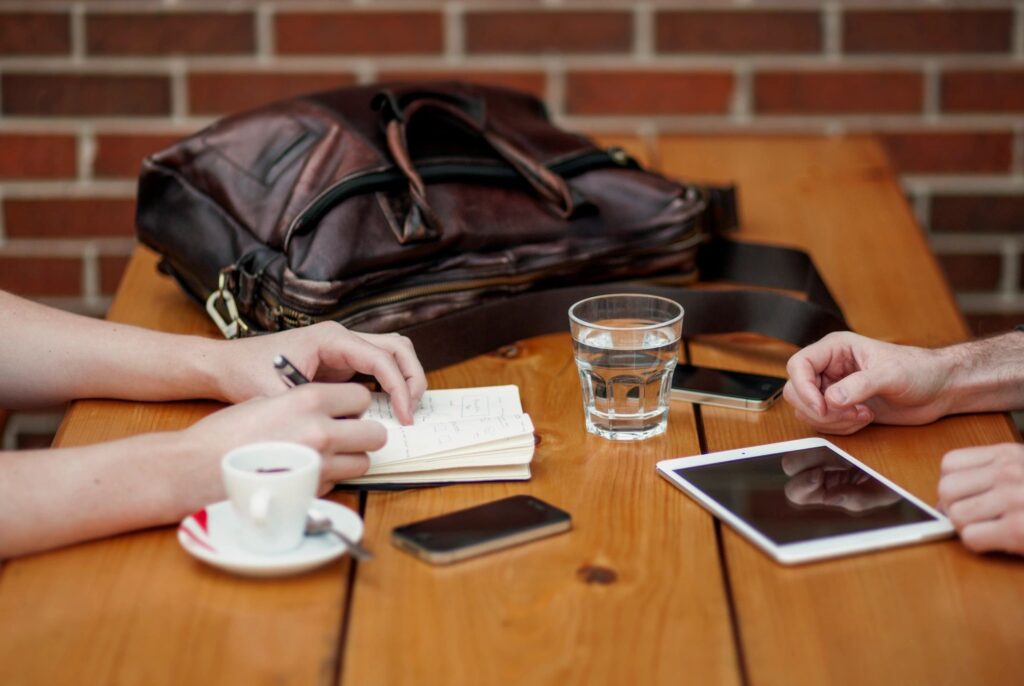 Credit Card Spending Studies (2018 Report): Why You Spend More When You Pay With a Credit Card

Research has shown that people are willing to spend more—as much as 83% in some cases—when paying with a credit card instead of cash. While there are benefits to paying with a credit card, they do not explain this enormous increase in willingness to pay. We surveyed a variety of studies about credit card spending and present some of the most widely accepted explanations as presented by leading experts.

How Much More Do Consumers Spend With a Credit Card Than Cash?

When asked to bid on tickets for Celtics and Red Sox games and banners for these teams, business students were willing to pay 83% more when paying with a credit card than when paying with cash. Because the bids were made in a sealed auction and the participants were given no information about the market value of the items, they were not influenced by the valuation of others or by a predetermined ticket value. This means that the difference in the bid amount between the cash and credit card groups is directly affected by their subconcious willingness to pay more when using that payment method. This phenomenon is known as the credit card premium.

Even the presence of a credit card logo has an effect on how we value objects when we make decisions about purchases. Consumers have been shown to be willing to pay an average of 10% more when credit card logos are present than when there’s no logo present. One possible explanation for this is that we are preconditioned to have positive associations with spending and credit cards. This makes sense when you consider that credit cards heavily market their rewards.

The effect of payment method on willingness to pay doesn’t just apply to credit cards. It has been shown that consumers also spend more when they pay with “scrip” (a type of in-store currency) and gift cards as well. Consumers who paid with scrip spent, on average, 15% more than those who paid in cash. Similarly, consumers who were given gift cards instead of cash were shown to be more likely to spend rather than save.

Of the studies that we surveyed, all but one reported increased spending when credit cards were used instead of cash. However, the findings of this study should be treated with caution, as the researchers used methods that specifically drew attention to the credit card versus cash decision. This increases the likelihood that the participants will be cognizant of their spending habits and therefore less likely to spend regardless of payment method. Furthermore, the timing of the research coincided with the Great Recession (2007‒2009), during which consumers might be wary of credit card spending.

Why Do We Spend More With Credit Cards?

While there are benefits to paying with a credit card—such as earning rewards and building credit—they do not account for the enormous premium that consumers seem willing to pay. While there are no definitive answers that explain this phenomenon, there are several popular theories that have emerged over the years.

Some have suggested that the reason for consumers’ willingness to pay so much more for identical products or services is psychological. One theory is that when purchases are grouped together—on a credit card statement, for example—the individual transactions are perceived as smaller. For example, a $50 purchase on a $600 credit card statement does not seem as large as it does on its own.

This is related to a psychological concept called coupling, which is essentially how much the purchase of a product is connected to the actual payment. In terms of credit card spending, the fact that you don’t have to pay for purchases until your credit card bill is due distances the pain of spending money when you are weighing the benefits of a transaction.

Credit card payments may not be as noticeable as paying with cash. This theory is displayed in an examination of manual versus electronic toll fare collection. Electronic toll booths are correlated with higher tolls—sometimes as much as 20% to 40%—than manual toll booths.

Drivers who don’t have to manually pay tolls may not notice the increase as much and therefore give transit authorities more leeway to increase rates. This is known as the “salience theory,” and it also applies to credit card purchases. When paying with a credit card, you don’t notice the cost as much as when you pay with cash, and are therefore you’re willing to pay more.

People Are Using Credit Cards Now More Than Ever

With such an increase in credit card and remote transactions, it’s important for consumers to be aware of how their payment choice might affect their spending. This doesn’t mean you shouldn’t use a credit card. However, it does mean consumers should make an effort to be especially cognizant of their choices when using a credit card or shopping online.

Rocket Financial Services is a Texas-based company and is one of the highest-rated credit restoration companies in the nation. They have years of experience helping consumers understand and work to improve their credit and offer a 120-day money back warranty to every customer. You can call 877-850-3426 to schedule a free credit consultation with a Rocket Financial Services counselor today.