Where Are Credit Cards Accepted 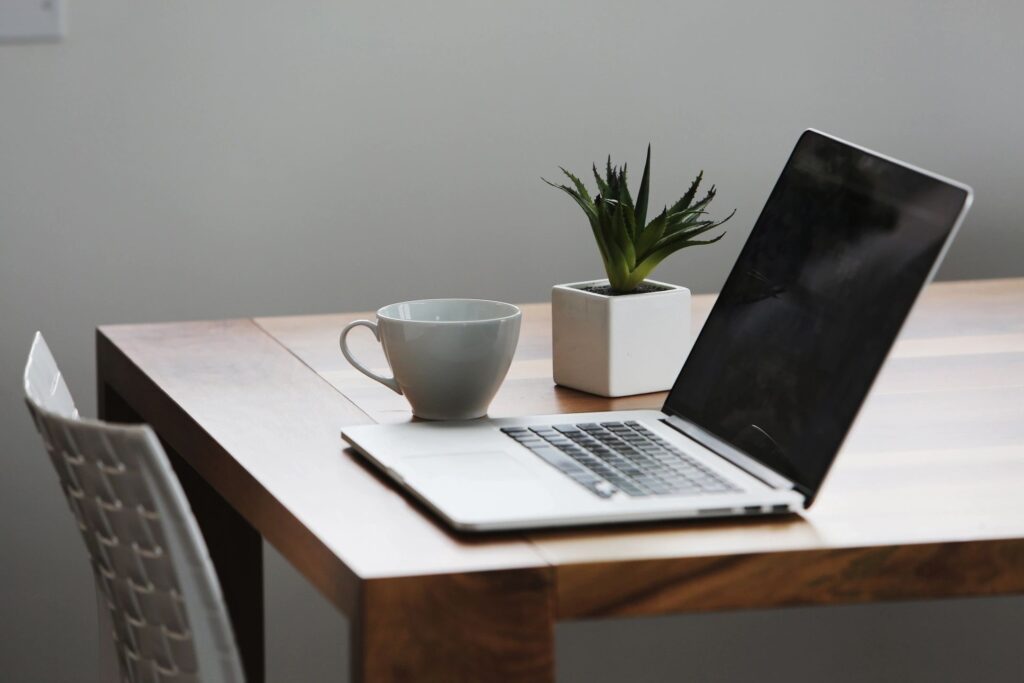 Where and How Widely are Visa, Mastercard, Discover and American Express Credit Cards Accepted?

Visa and Mastercard are by far the most accessible credit card networks, both domestically and abroad. Consumers who have one of these two types of cards will be able to pay at most businesses around the world. Discover, while accepted at close to the same number of merchants, thanks to various partnerships, is notably absent from countries including Mexico and Germany. American Express currently has the lowest acceptance rates internationally. We recommend Amex cardholders carry a backup Visa or Mastercard, especially when travelling outside the United States.

Visa vs Mastercard vs Discover vs American Express: How Widely Accepted are They?

Visa and Mastercard are by far the most widely accepted cards, with Discover slightly behind those brands and American Express in a distant fourth place. Any retailer that accepts card payments likely takes Visa and Mastercard. In terms of the number of countries serviced, Discover lags behind the other three cards.

Consumers who have Discover and American Express credit cards are likely to run into the most trouble finding merchants who accept their cards, especially when travelling outside the United States. Discover has leveraged international partnerships with other card networks, including UnionPay. These alliances have allowed Discover to become one of the most widely accepted international card brands. Still, as you can see below, Discover still has gaps in coverage when it comes to certain major countries.

Where are American Express Cards Accepted?

Despite this, as noted above, millions of merchants still accept Amex cards. If you live in major cities or near tourist destinations especially, you will likely find merchants who accept American Express as payment. Amex is also increasing its cardmember base, and the number of sales with the company’s cards is increasing. Over time, this growth helps counter Amex’s high processing costs for merchants, and incentivizes them to accept American Express if they want to gain access to the growing number of customers who use these cards.

Some merchants refuse to work with American Express due to how expensive it is to process their transactions. Most Amex cards offer premium rewards, and each swipe from these cards can cost merchants 2.3% of the sale or more. This is a significant fee reduction compared to years past, resulting in a larger acceptance of Amex cards nationwide. In contrast, Visa, Mastercard and Discover can charge fees of between 2.15 to 2.26%. This provides a monetary incentive for store managers to favor using those networks over American Express.

Where are Discover Credit Cards Accepted?

Among the four major U.S. credit card networks, Discover has the third highest acceptance rate among merchants domestically. However, it does not lag far behind the two leaders, Visa and Mastercard. Of course, there are exceptions to this rule. Mostly notably, Costco — America’s largest membership-only warehouse club — accepts only Visa cards.

As mentioned above, a large number of international merchants accept Discover. However, this acceptance isn’t evenly spread among all countries. Discover has partnered with several other major card networks, which has helped to expand their reach abroad. In certain parts of the world, stores that accept Diners Club, China UnionPay or JCB will also accept a Discover-branded card.

Discover accepts more merchants than the others because it’s part of the Discover Global Network, which includes international payment networks such as Diners Club and JCB. Although Discover is accepted at a greater number of merchants, keep in mind that acceptance isn’t the norm in certain countries. You can check Discover’s acceptance map to see coverage details.

Therefore, Visa and Mastercard are the most commonly accepted networks while traveling internationally. American Express has been working on its international presence, falling slightly short of the other networks. Before taking any trip abroad, we recommend taking a look at acceptance rates for the countries you’re about to visit to ensure that your cards are widely accepted.

Elite 850 Financial Solutions is a Texas-based company and is one of the highest-rated credit restoration companies in the nation. They have years of experience helping consumers understand and work to improve their credit and offer a 120-day money-back warranty to every customer. You can call 844-750-3426 to schedule a free credit consultation with a Elite 850 Financial Solutions counselor today.